​Silent Church is a short story that is a mini prequel to Dream, Recurring. The idea is to introduce readers to the Island River Tales series.​​ It's in eBook form only and is a relatively quick read (no more than an hour). Here is the description:

With the mysterious disappearance of pastor Timothy O’Malley, the small town of Island River is awash with rumors and gossip. The pastor vanished without a trace, leaving behind no clues, and his church stood deserted for years.

But when a new faith moves in, along with a new pastor eager to serve the people, he can’t escape the feeling that something is wrong. The Church is holding secrets that might shed light on the untimely disappearance of his predecessor… and what might happen to him if he overstays his welcome. 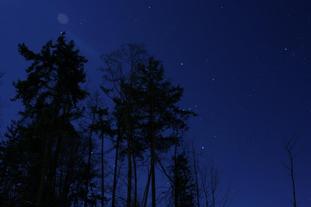 "This takes place in a sleepy little community that is deeply rattled by the strange events that are taking place. It starts in the church when the pastor begins to experience strange events. He shares these experiences with the community, which creates a variety of feelings. Then, he disappears, but no one knows why. This takes us to the next book, which is an absolute delight! If you enjoy a good paranormal thriller, then you really should read these two books." ​- KDM

Supernatural Mystery Author - with a twist!

The next book in the series is Darkness Fell. The current aim is to have it published soon.

The logline is as follows:

When a strange fog rolls into town, people start dying. It's up to Sam and Lucy to figure it out and save the island. They'll have to work together on this, trouble is, Lucy isn't talking to Sam.

I'm currently in the writing process of this story...

Silent Church​ is the name of "Book 0" in the Island River Tales series. The short story was released on August 24, 2021. It's a short story mini prequel meant to entice new readers to the series.

As soon as I have a logline, I'll publish it here.

Check it out on Amazon! 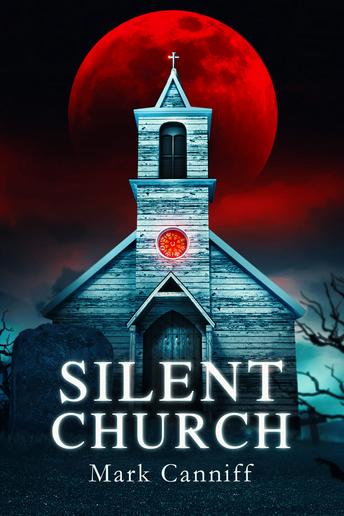 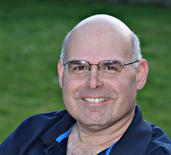 "Loved the story and details! Great beginning story to read before reading the next book! Keeps you hooked until the end, wanting more!" - Mandie M.

Being a self-published author has shown me boundless freedom, and excitement which comes with being able to gain accomplishment in the telling of my prose. In creative writing, I don't stop learning either. Because of aiming to perfect my storytelling, I accept this need to always delve into life's wisdom as I strive to create better stories for my readers. Which means, the goal is to forge works of fiction which get people thinking, along with having a positive message inside the book.

But, let me back up a moment. To begin with, the road to my first novel took 18 years from concept to publication. Yet the "pull" to the paranormal began when I was a child. I have a sense I didn't choose the supernatural rather it chose me.

So, the path to producing this story meant that I had, sometimes, creepy events to experience. As a result of those ghostly episodes, my curiosity into the unknown spiked and I became fascinated with wanting to learn as much as possible. It drove me to explore depths of myself and the world around me in ways I had not even imagined.

But could I write the tale? My encounters were a giant jigsaw puzzle coming together, which led to this series. Ultimately, I hope you enjoy the fabled Dream, Recurring.

Island River Tales is the series title of Dream, Recurring. The inscription is from the name of the town which Lucy and Sam live in, called Island River.

The book is an extension of a screenplay which I wrote back in the 1990s. (When I worked in movies.) It was called The Dream. It was a fifteen-minute short that people loved. Although never made into a film, the positive feedback that I received helped me to expand on the concept. The script led to the novel which will grow into a three-book series.

"Spoiler alert! I thoroughly enjoyed this prequel. The tone & language was very easy to read and follow along. It kept my attention and I am very interested to know what will happen to Father John." ​- Butterfly